The food industry equipment production group Lavango will start the construction of the second production building in the territory of Klaipėda Free Economic Zone in the beginning of April, which is planned to be completed in the autumn of this year. With a doubling of production capacity, the company plans to increase sales and enter new markets in Western Europe.

Currently, the Lavango Group consists of UAB Lavango Engineering LT, Lavango Engineering BY (Belarus) and UAB Lavango group (Lithuania) and Lavango Ehf (Iceland). With the second production building, the production area of ​​Lavango will increase by 2000 sq.m. The company's main export markets are the Scandinavian, Baltic countries, Iceland and the CIS (Commonwealth of Independent States) region. And with a significant increase in production capacity, the company is entering new markets in France and Germany.

"We have already noticed the potential in these countries, we have conducted market research, and together with the increase of production capacity, we are planning active development here. In total, we aim to increase sales by 30% this year. For this reason, the number of employees is growing - we are forming a team of specialists who will contribute to the implementation of new development goals, ”says Jevgenij Sakovskij, Director of Lavango Engineering LT. Lavango Engineering LT, which currently has almost 60 employees in Lithuania, is looking for sales managers in Germany and France, a commercial manager, a plant manager in Belarus, an engineer-designer and other specialists.

This is not the first stage of Lavango's development. A new Lavango Engineering BY plant in Minsk, Belarus, which currently employs 10 people, was opened last spring. In 2019, Lavango acquired the Danish company CTi Process, which provides design and production services for high value-added food industry equipment. According to the head of the company, after acquiring the Danish company, high value-added knowledge, experience, intellectual property, patents and world market share were acquired, and all production was transferred to Klaipeda.

Mr Sakovsky says the company has been preparing for expansion in the last few years. And during the pandemic, investments were made in employee training, a lot of attention was paid to the standardization of processes and digitization.

"Last year was extraordinary for everyone - we are no exception. During the pandemic, we needed to reorient - we moved many processes to remote space and accepted new business challenges. Despite the circumstances and the changes in the annual plans, the value of ongoing projects increased by 7% in 2020 compared to 2019. We plan to double our sales by 2023 as production capacity grows and our geography expands, ”says the head of Lavango Engineering LT. 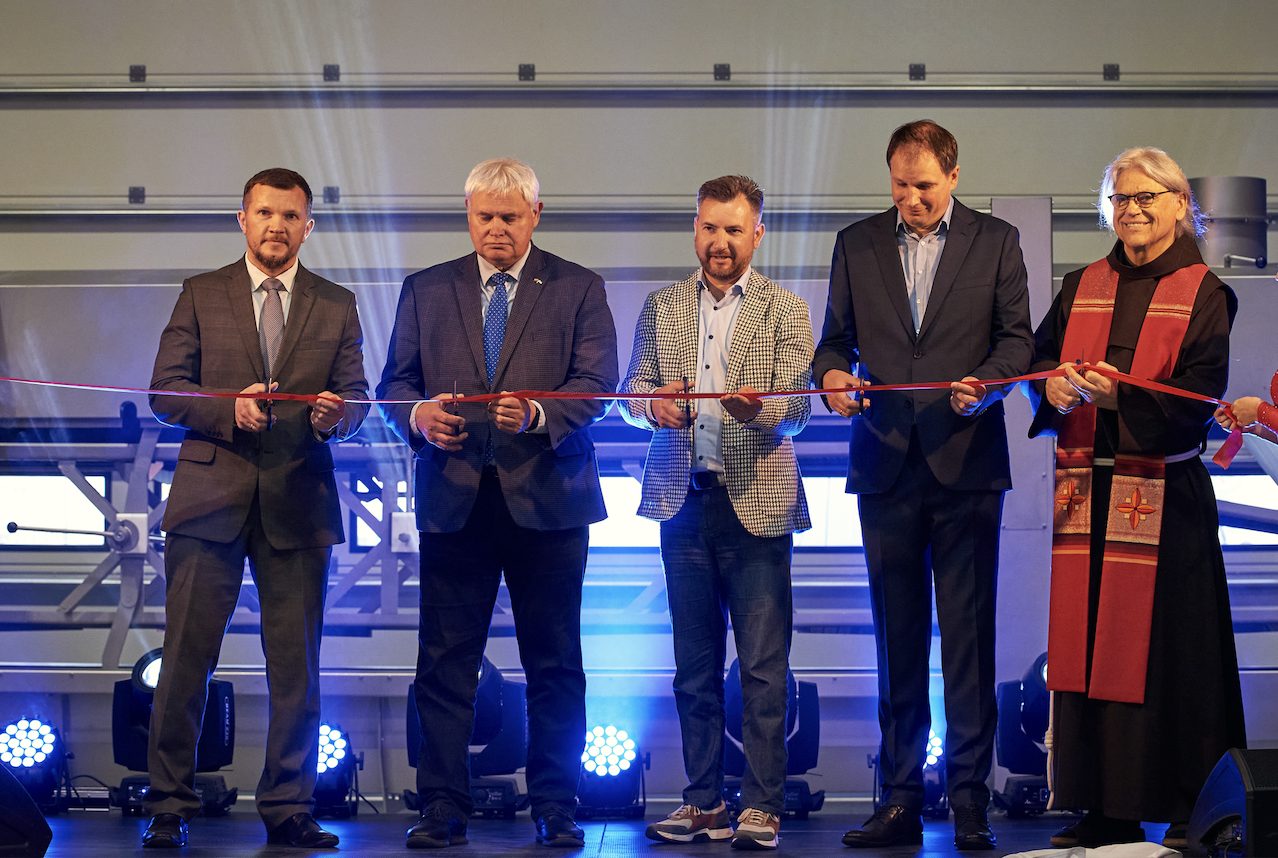 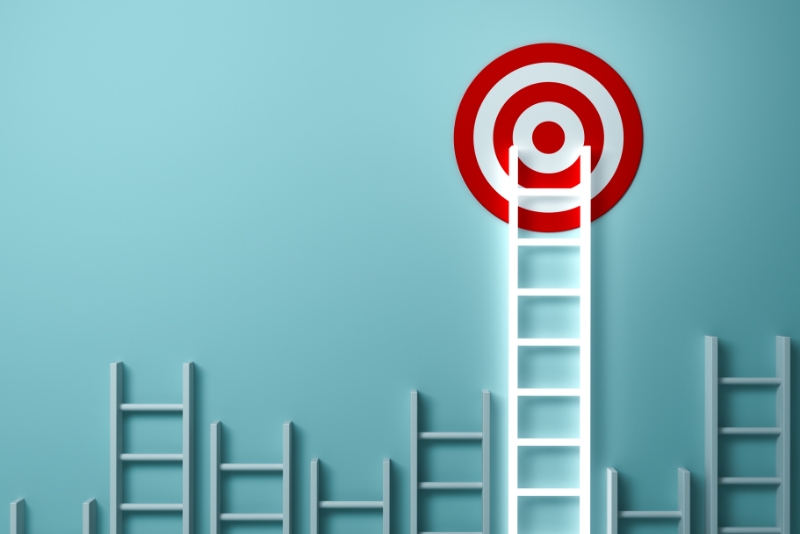 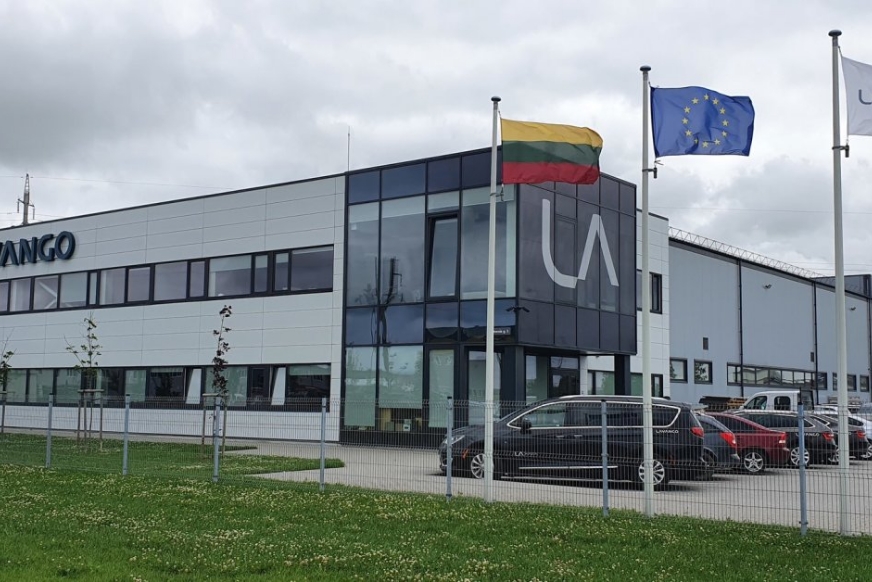